Golf in the world

Golf is one of the sports with the largest visibility in the world and it can be played both individually and in group. In the past it was seen as a high society modality, nevertheless it has been gaining its space in all ages and social classes throughout the world. The United States is one of the countries where it became more popular.

courses
(15 thousand are in the USA)

Online tour around all the 18 holes. 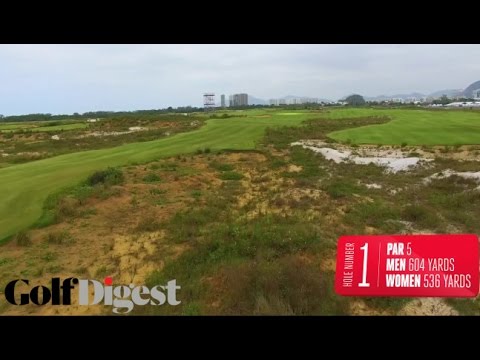 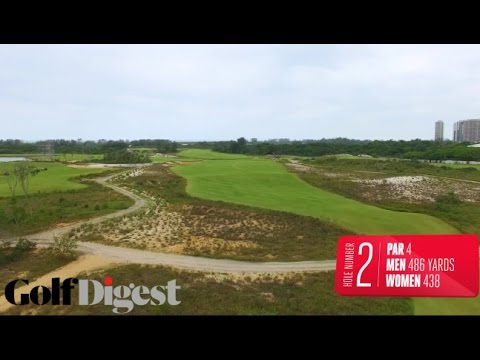 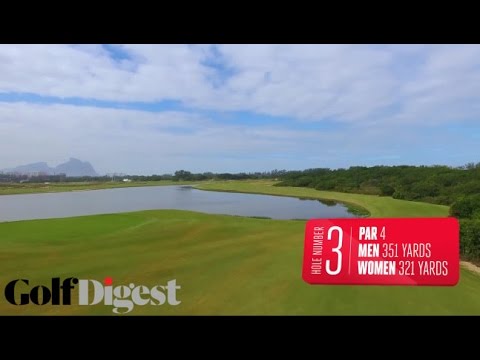 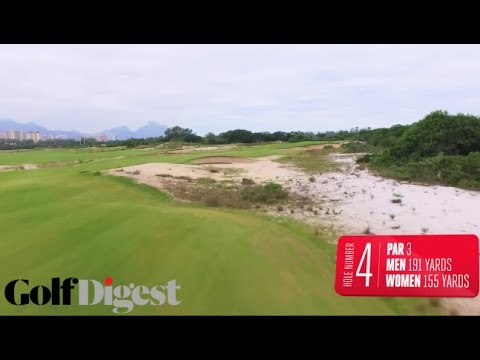 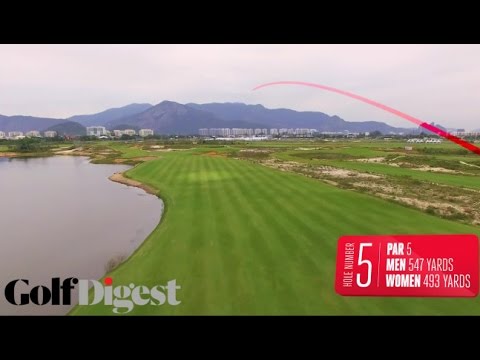 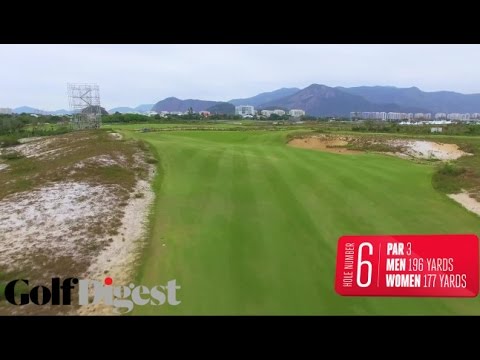 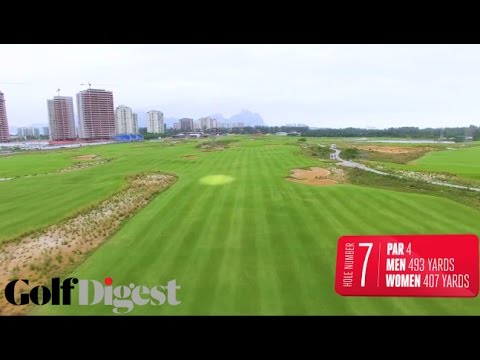 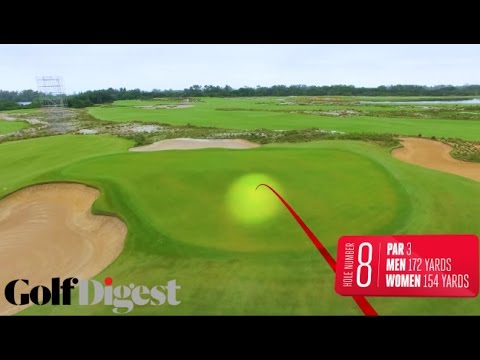 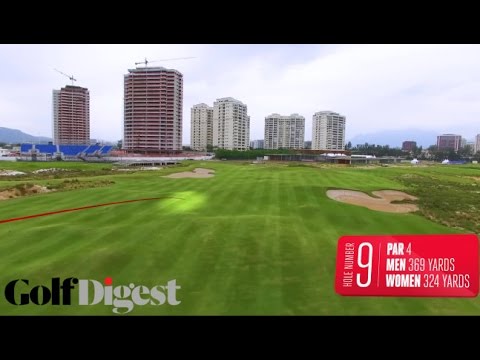 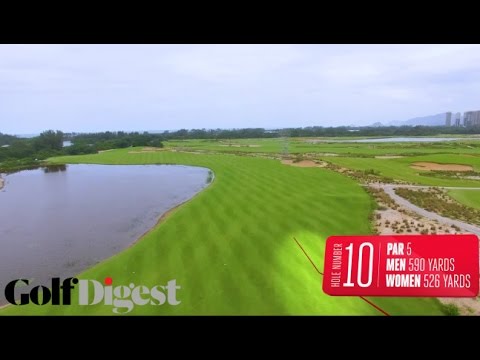 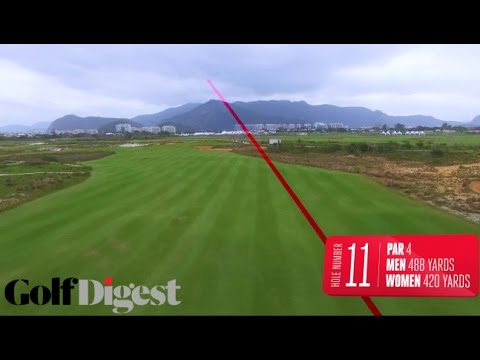 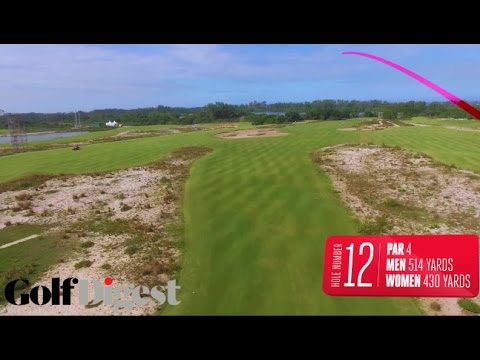 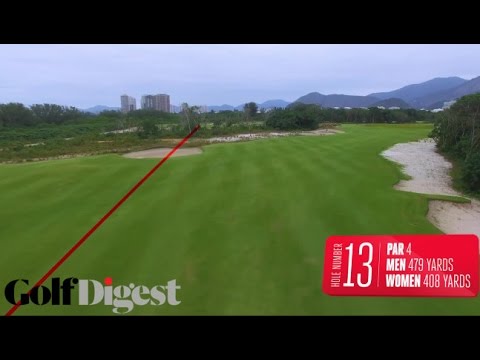 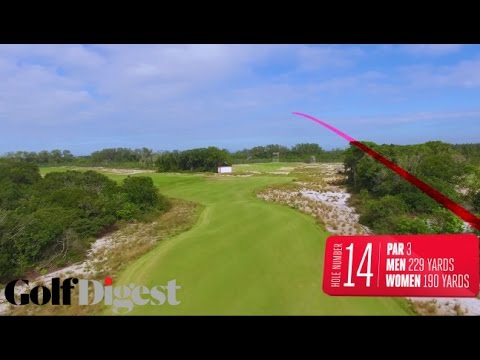 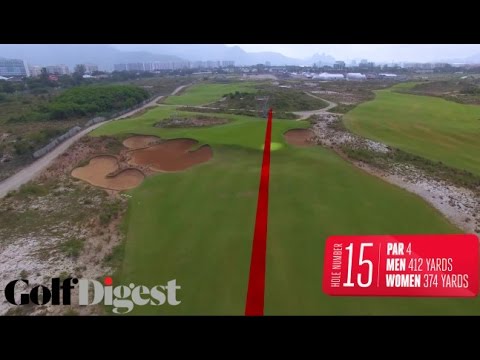 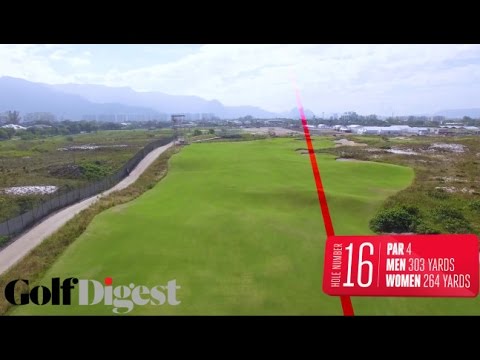 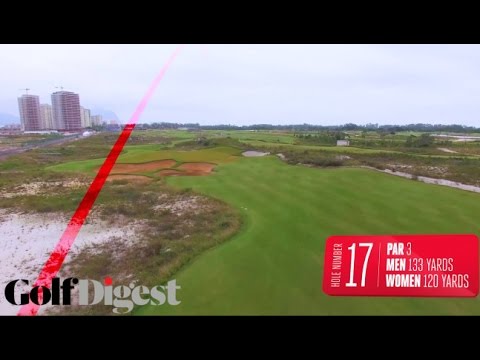 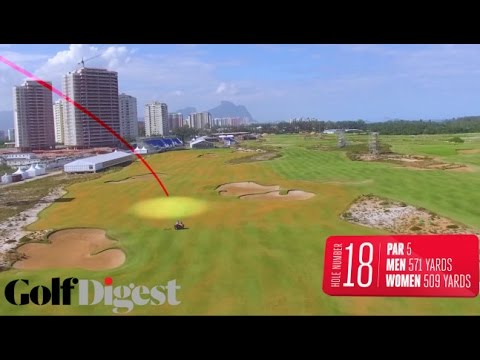 The course hosted the golf competition on its return to the Olympic Games after 112 years. The event was a success and was attended by 120 people (60 men and 60 women) from all over the world. Adilson da Silva e Miriam Nagl represented Brazil. The Olympics left a legacy for the country, its construction brought great visibility for the sport in the region as well as in the country.